The Altar of Taylor Swift 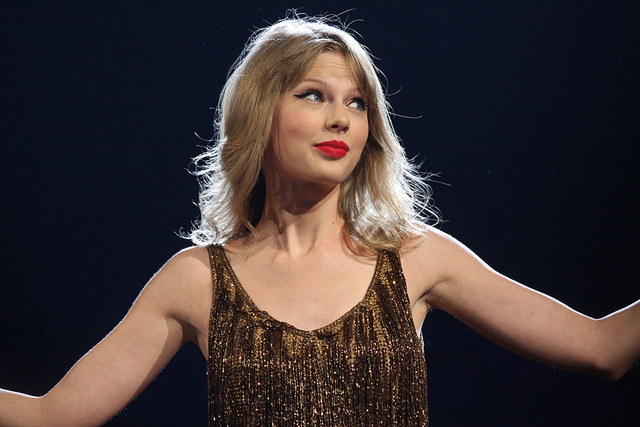 The Altar of Taylor Swift

I worship at the altar of this songstress born in 1989. I have for, at least, seven years. Her songs punctuate my day, dividing my time between silence, song, and the noise of small children. I listen as I write, as I walk, as I cook, and as I parent. Her voice moves with me as one day shifts into the next. Unexpectedly, her songs became the soundtrack of my life, before and after children, in academia and outside of it, for teaching and now writing. Tunes about break ups, new loves, and old flames kept me company in the car, at home, and at the office. Her songs played on as my life shifted and changed, a bridge between who I once was and who I could be.