People imagine that because higher education is more progressive, more liberal, sexism isn’t as much of a problem; Baker said they’re wrong.

At its best, Sexism Ed intertwines personal narrative and concrete research. Even when Baker is optimistic, there is profound sadness in reading her essays; it’s clear that Baker herself is one of the many women wronged by systemic inequality in academia.

“Sexism Is A Feature of the System: An Interview with Kelly Baker,” Pacific Standard (April 24, 2018):

What I think makes the gender problem unique (and maybe worse, but maybe not) in the academy is the assumption that somehow the ivory tower is detached from the common prejudices and biases of the “real” world.

I wanted to figure out whether sexism was a systemic problem, like I imagined it to be, or whether I was putting too much emphasis on the harrowing stories that women scholars shared with me over coffee, in emails, and in rushed whispers at annual conferences. (I wasn’t.) 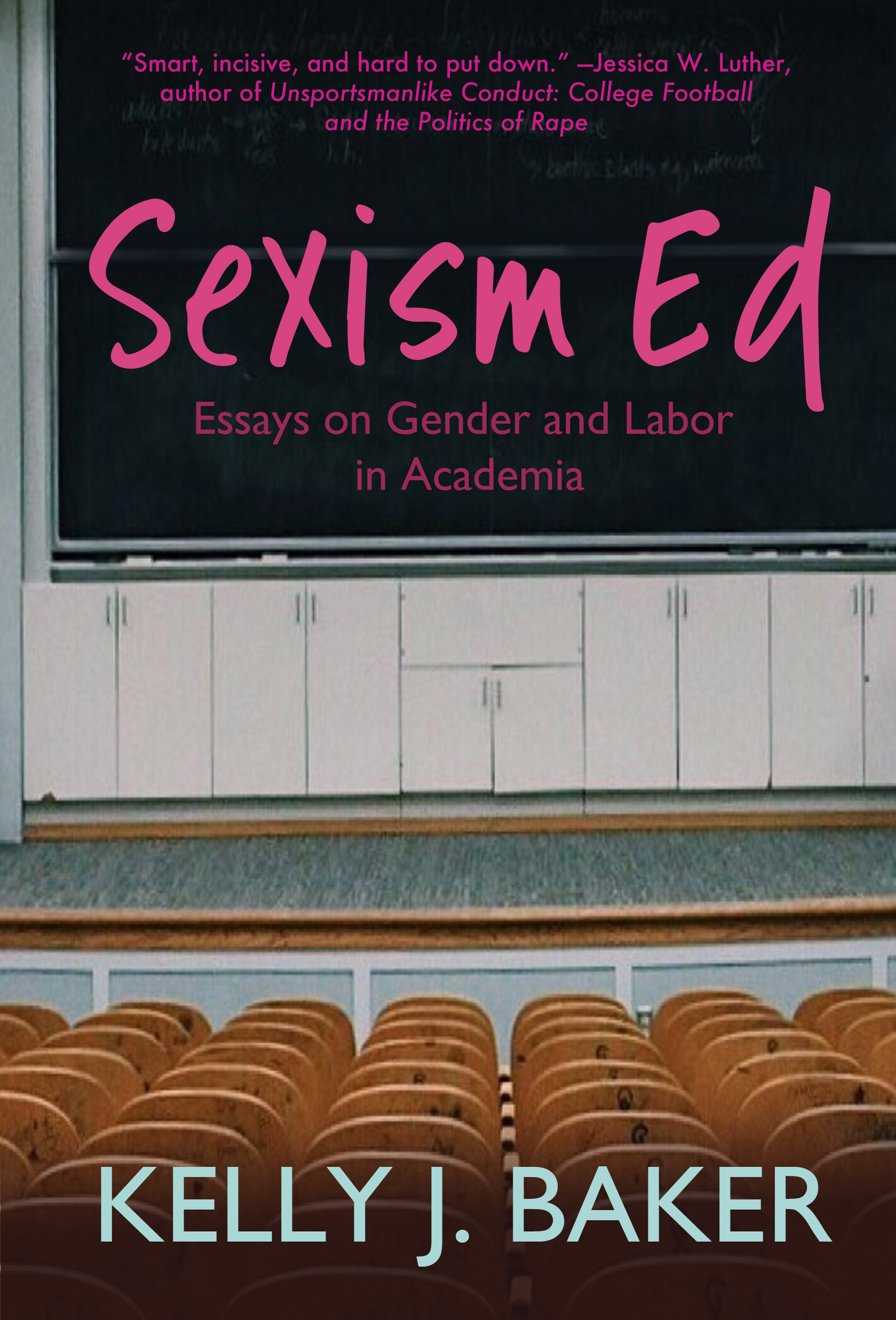