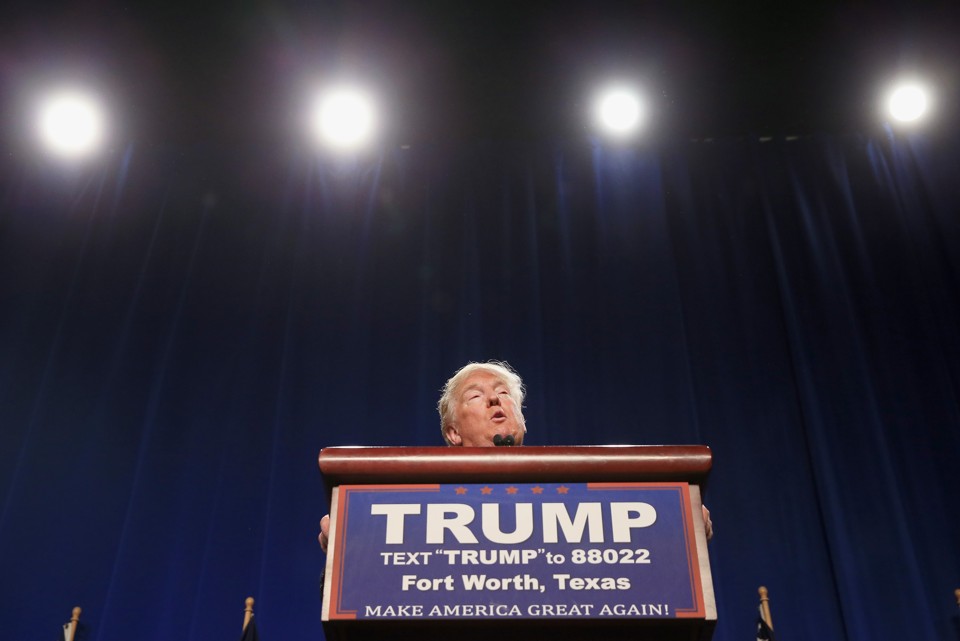 Trump’s “Make America great again” language is just like the rhetoric of the Klan, with their emphasis on virulent patriotism and restrictive immigration. But maybe Trump doesn’t know much about the second incarnation of the order and what Klansmen and Klanswomen stood for. Maybe the echoes are coincidence, not strategy to win the support of white supremacists. Maybe Trump just needs a quick historical primer on the 1920s Klan—and their vision for making America great again.