Look For The Signs 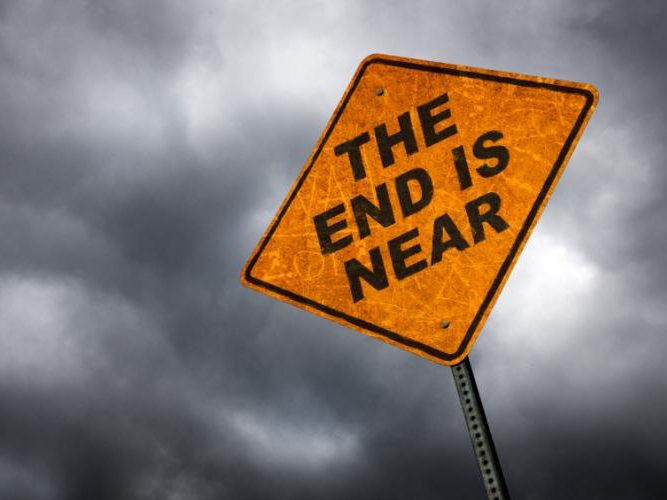 Look For The Signs

Home » Writing » Look For The Signs

I watched a show about a shallow rendering of the end of the world while yet another black man died at the hands of the police. Gray’s spine was severed, and white people want to talk of looting and violence against the police. A human being lost his life, and CNN reports gleefully on “riots.” I read along as other media outlets attempted to reckon with protests, violence, curfews, and systemic racism. Stacia Brown wrote lovingly about Baltimore, policing, and the funeral of Gray, and I watched a shitty apocalypse show. I struggled to write about fictional apocalypses when the worlds of individuals were ending.