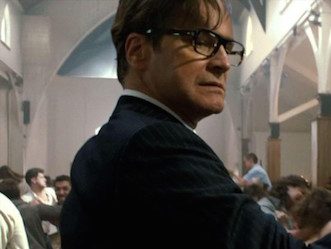 When Valentine’s plan was revealed, I first thought this was a reversal of apocalyptic visions, in which the oppressed and downtrodden emerge the victors in a world torn asunder. The 1% would remain safe while the rest of humanity violently killed one another with brute force. Forget the meek, the ruling classes would have their utopia with a world no longer under the threats of global warming and overpopulation. Valentine wanted the rich to inherit the earth.