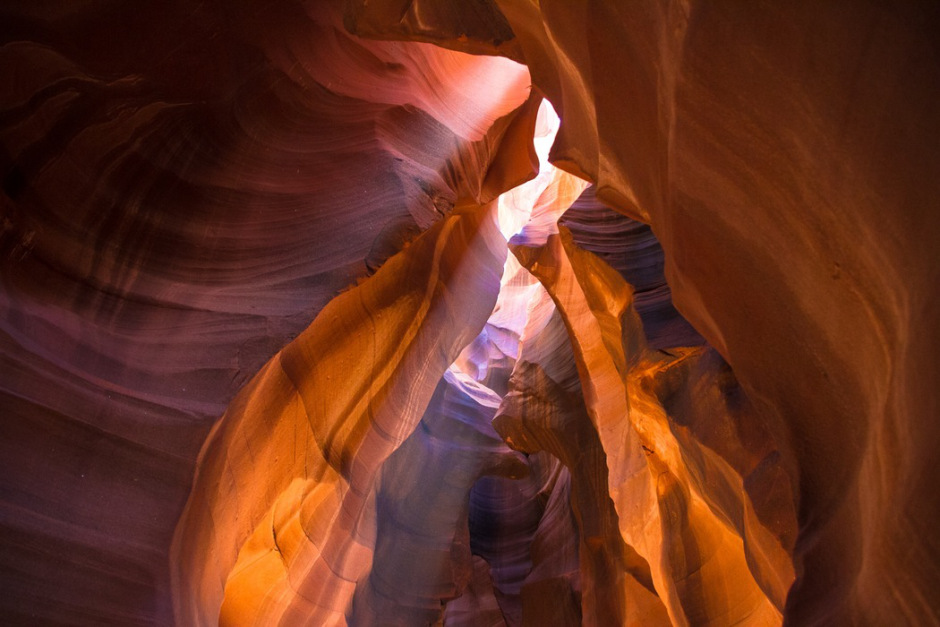 Published at The Manifest-Station on January 22, 2015.

I never met Carl because he died almost three years before I was born. Yet, he lingered. I was told throughout my childhood that I was like him. This was not necessarily a compliment, more often it was an accusation tossed out in anger. I learned that Carl was funny and warm, but also willful and determined. He didn’t follow the path dictated by my grandparents, and they wanted us all to follow their rules. He challenged them. I challenged them years later. I often wonder if they loved him more because of his refusal to bend while I am pretty sure that they loved me less. Carl was the cautionary tale that I refused to acknowledge.