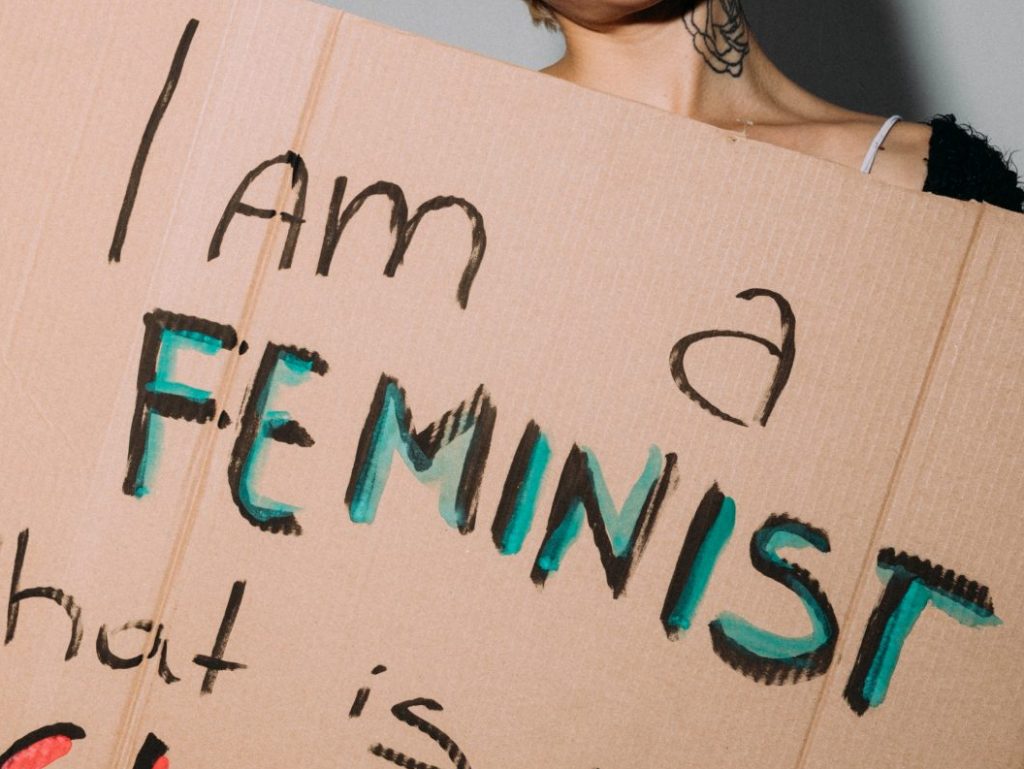 Published at Women in Higher Education in the June 2016 issue.

What’s most depressing and infuriating about We Were Feminists Once is the realization that our culture hasn’t come as far as this new glossy form of feminism suggests we have. We’re still asking: “Are women human beings, with the same rights, access, and liberties as men?” That is a question Zeisler rightly notes should have been resolved decades ago but still hasn’t been.