The Artifacts of White Supremacy 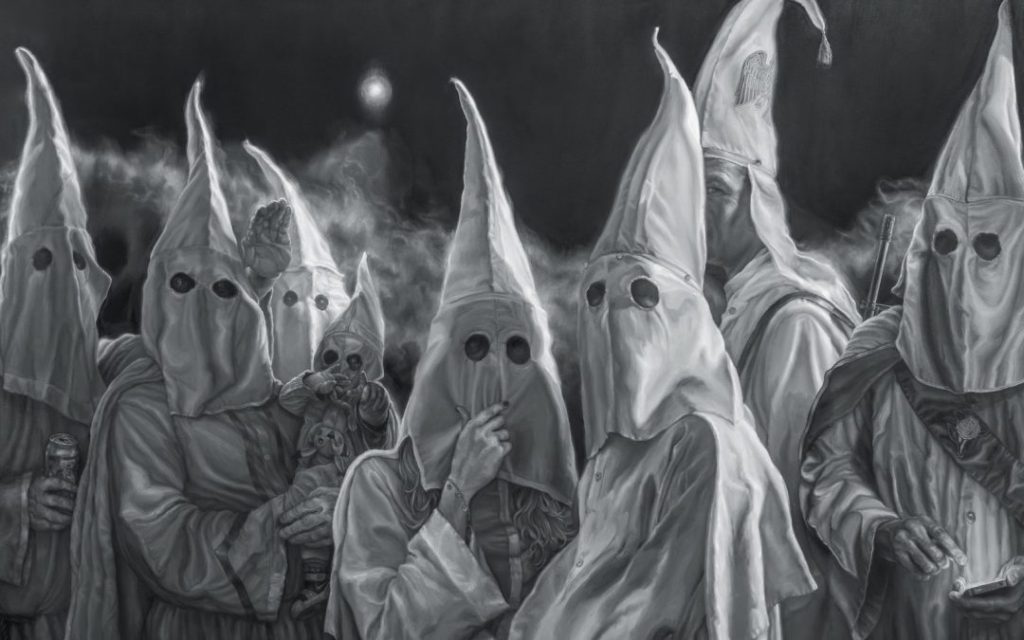 The Artifacts of White Supremacy

Yet, the meaning of an object is never settled, and often the story the Klan wanted objects to tell was not the one that everyone else heard. Robes, fiery crosses, and the American flag ended up telling competing narratives about the Klan’s idealized vision of white Protestant America and their promotion of intolerance and racism. The Klan couldn’t control how other people interpreted their actions or their objects, but that didn’t stop them from trying.