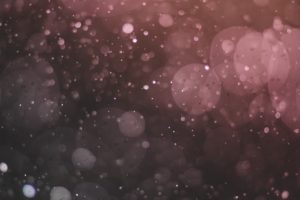 Claiming that quitting is only failure misses the fact that quitting can be so much more. Quitting has many possibilities. END_OF_DOCUMENT_TOKEN_TO_BE_REPLACED